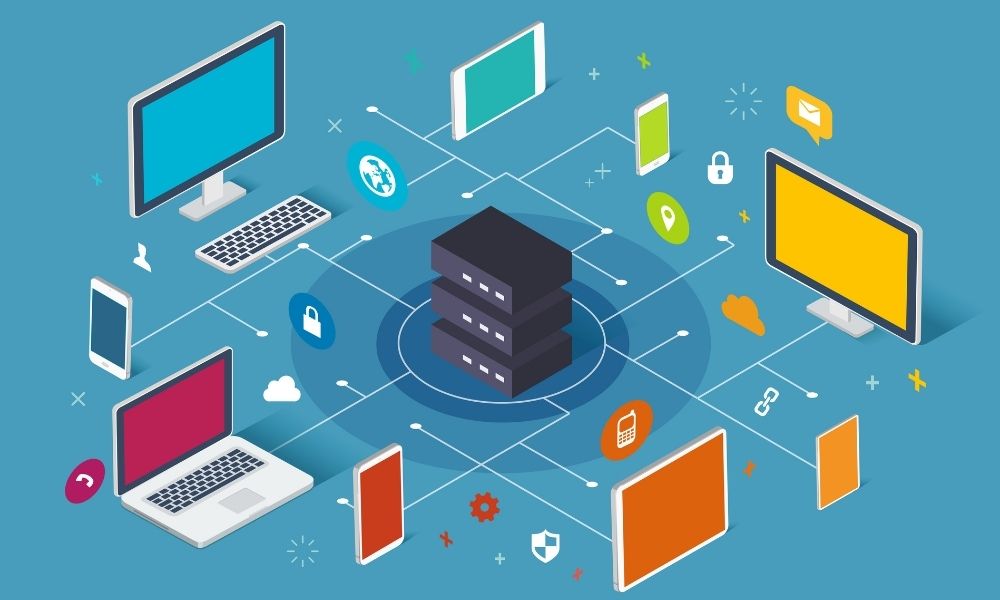 When a star, bus, mesh, or ring topology structure cannot support a network by itself, a hybrid system is created that combines two or more topology types. This setup may be required when two systems within a company already exist and need to be connected or when a company demands the benefit of two or more networks. The interconnection of several systems offers perks from each implemented topology, as well as faults. Here, CableWholesale looks at the advantages and disadvantages of hybrid topology.

Implementing more than one topology provides company networks with ample benefits from each incorporated system. Learn which perks draw businesses to utilize a hybrid setup.

Connected topologies only thrive off the advantages provided by the other topologies in the system. When one topology type malfunctions, that is irrelevant to other hybrid sections’ functioning. A hybrid setup’s ability to function despite the presence of network defects is one reason it is so highly regarded.

Hybrid versatility is highly sought after by networks that have a variety of needs. Hybrids establish a flexible network environment that can be utilized by various digital devices and serve complex layouts effortlessly.

Hybrid systems allow for scaling, which is favorable to growing businesses. New hardware or additional topologies can be connected to the system without disrupting an existing connection.

Just as you can expand your network, you can minimize it. Should hardware within a topology expire or no longer be needed, you can downsize your system without hassle.

One convenient aspect of hybrid structure is that faults in connection are typically isolated from the rest of the network. Commonly, the topology or topologies without flaw will continue to perform while IT maintenance restores function to the faulty system.

It is important to consider both the advantages and disadvantages of hybrid topology before implementation. CableWholesale delves into what may turn a company away from setting up a hybrid system.

Because several topologies interconnect within a hybrid, a hybrid topology requires more maintenance. Management is more challenging than in a standard system.

Installation is no easy feat, either. Layout designs are often highly complicated; configuration and installation must be precise.

Maintenance and hardware for a hybrid are much more costly than the average topology. Because its network hubs process several complex demands, a hybrid’s high-quality equipment gets rather expensive. Businesses that build out this network will undergo greater investments, as well.

At CableWholesale, our inventory fosters digital equipment to support any network topology. Our variety of HDMI Ethernet, fiber optic and coaxial cables, and safety materials makes us the premiere site for constructing your ideal computing system.