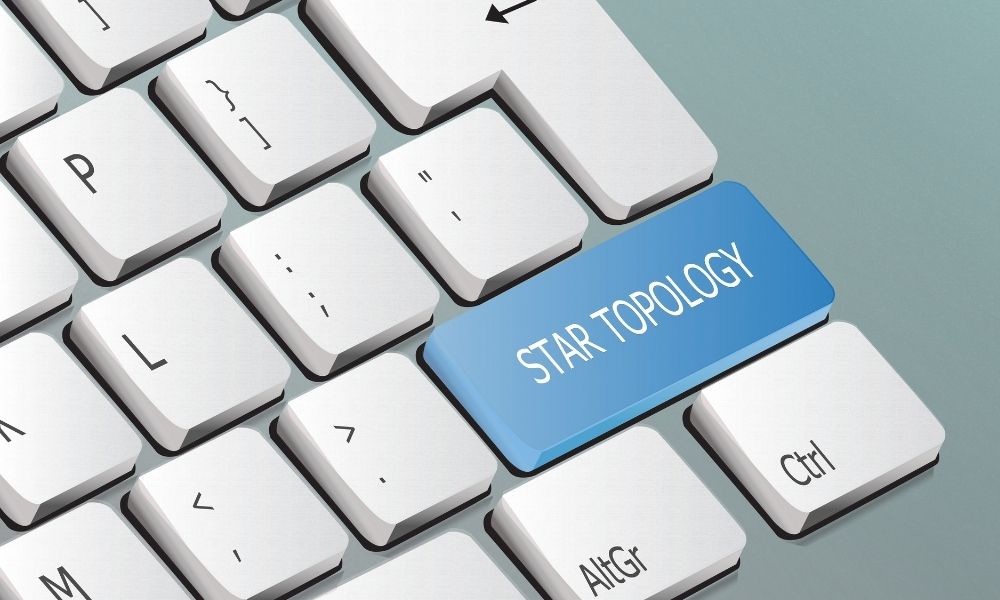 Network topologies are vital to a network’s performance. There are several topologies to choose from, and each of which has its own advantages. The star topology, however, is one of the most common topologies among organizations because of its numerous benefits. If you’d like to learn the advantages of a star topology, we’ve got you covered below.

Every organization wants to grow to some extent, and part of that growth requires additional workstations. Some topologies are difficult to add or remove nodes from, but a star topology is extremely simple because every node connects to a central hub. In other words, as long as you have a central hub and enough ports, you can easily add additional nodes when your company grows.

Problems Are Easy To Locate

Because of the extremely simple setup, a star topology is also one of the easiest setups to find network problems. In most scenarios, there’s one node that’s causing the issue, which is often a very simple fix. Additionally, if one node is failing, the rest of the network won’t be affected because each device is dependent on the central hub.

Every organization—small or large—needs a network topology that best suits their needs. Most companies want to install one topology that’s capable of growing as the company grows, and not every topology is suitable for that need. Luckily, the ability to grow with the organization is one of the advantages of a star topology.

If you need any of the components required for a star topology, CableWholesale is your one-stop-shop. Our team consists of industry experts, and that’s why all our products are made from only the highest-quality materials, ranging from outdoor Ethernet cablesto hubs and everything in between. Additionally, we back most of our products with a lifetime warranty to provide our customers with peace of mind. Check out our inventory today and reach out to us with any questions.